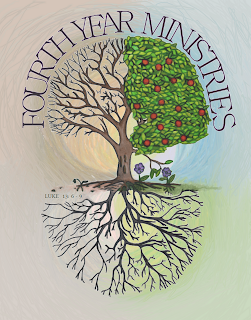 Fourth Year Ministries is a ministry of Howell Bible Church.


Those desiring to send financial support can submit funds payable to Howell Bible Church by clicking the donate button above or by sending a check in the mail to our physical address: 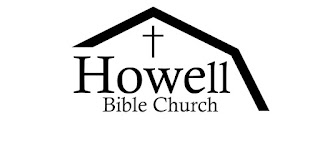 Q: What's the difference between prayer and petition? Phil 4:6 for example.

Q: What is salvation and can you lose it?

Q: If our sins are forgiven, what are we going to stand judgment for?
A:Part of the good news of the gospel of Jesus Christ is that "...there is now no condemnation for those who are in Christ Jesus" (Romans 8:1). This is great news indeed! How amazing that the Holy and Righteous Judge and Creator of the world has made a way for rebellious and wicked sinners to be reconciled to Him.

Question – I've read about Melchizedek a number of times but am confused about who he is entirely. Can you let me know about him, I feel like I'm "missing" something?

All Comments
We are a participant in the Amazon Services LLC Associates Program, an affiliate advertising program designed to provide a means for us to earn fees by linking to Amazon.com and affiliated sites.