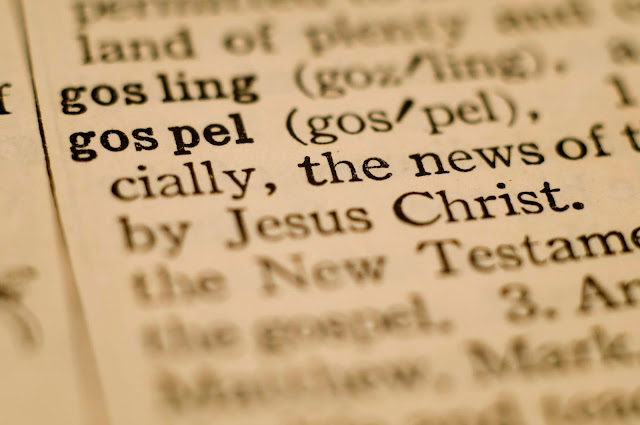 What Is The Gospel?

The gospel is the truth of first importance.

It is not something that we have the liberty of changing. It is a truth that has been passed from God to us. If we receive this truth, believe it in earnest, and hold fast to the truth, we will be saved.

The gospel is a testimony about God's faithfulness.

Jesus is the Messiah.

He came and died for our sins according to the Scriptures. Jesus Himself knew no sin (2 Corinthians 5:21). He was born in the likeness of sinful flesh (Romans 8:3). He came to fulfill the Scriptures such as Isaiah 53:5, 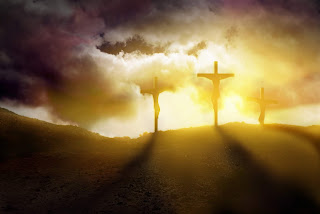 But He was pierced through for our transgressions,
He was crushed for our iniquities;
The chastening for our well-being fell upon Him,
And by His scourging we are healed.

This is true because we have rebelled against God. All have sinned and fall short of the glory of God (Romans 3:23). Our sin has made a separation between us and our God and He has hidden His face from us because we have made ourselves His enemies (Isaiah 59:2). 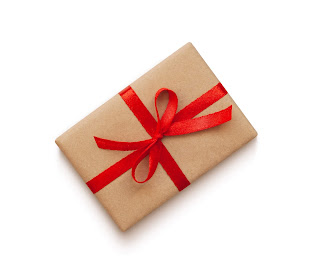 The Scriptures tell us about God's character. He is good, just, and holy. He will by no means clear the guilty or look upon sin with favor. This presents a terrible dilemma: How can God save anyone from their sin? How can God be both Just and also Justify (or declare innocent) those who have sinned?

The dilemma is solved in Jesus, the Christ.

Because God is love He loved us even while we were His enemies (Romans 5:10). God became a man in the person of Jesus Christ to take the sin of all who turn to Him in repentance and trust in Him alone by faith to save us from the coming wrath and judgment. Wrath and judgment which we deserve for our rebellion.

God fulfilled His promise through Christ. 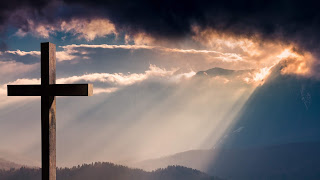 He made Him who knew no sin to be sin on our behalf, so that we might become the righteousness of God in Him. (2 Corinthians 5:21)

Through Christ, God demonstrated His righteousness and His justice. He publicly solved the dilemma.

for all have sinned and fall short of the glory of God, being justified as a gift by His grace through the redemption which is in Christ Jesus; whom God displayed publicly as a propitiation in His blood through faith. This was to demonstrate His righteousness, because in the forbearance of God He passed over the sins previously committed; for the demonstration, I say, of His righteousness at the present time, so that He would be just and the justifier of the one who has faith in Jesus. (Romans 3:23-26)

This gracious act from the Judge and King of all creation allowed for His wrath to be poured out and for His disposition to be changed from anger to favor for all who trust in Christ. This act required the death of the Messiah.

The Messiah died to fulfill the Scriptures. 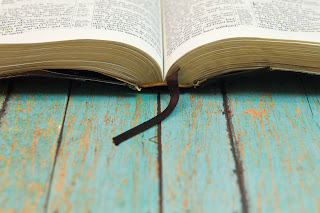 His grave was assigned with wicked men,
Yet He was with a rich man in His death,
Because He had done no violence,
Nor was there any deceit in His mouth. (Isaiah 53:9)

Jesus of Nazareth was crucified by Rome as an enemy of the state. He was handed over by His own people as a blasphemer. He was executed publicly and shamefully between two criminals. He died under the curse of God (Galatians 3:13). Jesus was temporarily forsaken by His Father for our salvation (Psalm 22). Afterward, His body was laid in the tomb of a rich man named Joseph of Arimathea.

In accordance with the promise of God, the Messiah rose to life again on the third day. 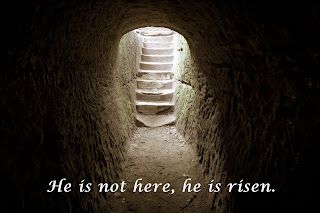 For You will not abandon my soul to Sheol;
Nor will You allow Your Holy One to undergo decay.
(Psalm 16:10)

Jesus did not undergo decay. He is alive today. Jesus rose from the dead, ascended to heaven, and sat down at the right hand of God the Father.

The resurrection of the Messiah proves the truth of the gospel.

Jesus was declared with power to be the Son of God by His resurrection from the dead. Jesus' perfect fulfillment of the Scriptures demonstrates that He speaks fully and finally for the Creator and King of all creation.

It demands a response from you.

"Therefore having overlooked the times of ignorance, God is now declaring to men that all people everywhere should repent, because He has fixed a day in which He will judge the world in righteousness through a Man whom He has appointed, having furnished proof to all men by raising Him from the dead."
(Acts 17:30-31)

Jesus came the first time for salvation. He is coming again for judgment. 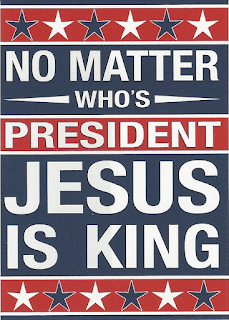 And inasmuch as it is appointed for men to die once and after this comes judgment, so Christ also, having been offered once to bear the sins of many, will appear a second time for salvation without reference to sin, to those who eagerly await Him. (Hebrews 9:27-28 NASB)

According to the Scriptures He is coming again in glory to gather His people to Himself and to crush His enemies under His feet (Psalm 110; 1 Corinthians 15:25; Revelation 19).

Turn to Him and be saved today! Trust in Him. Hold fast until the end.

Q: This week a young Christian talked with me about the practice of smoking Hookah. They attend a church [which] is reaching out to the many Indian and Muslims in the surrounding areas. Their church also have several ministries that support missions in India and Arab countries. As they spoke with me they said that many of their Christian friends are smoking the Hookah. They said that they have been told that certain types of Hookah smoking involve no tobacco but are simply flavored water, other types of Hookah smoking do include tobacco but in a ‘more pure’ form than that of cigarettes that have additives. The Christians that they know of who partake in smoking Hookah do not feel that there is anything sinful in this practice and believe that it is just a part of certain cultures as a way to relax and socialize. Apparently during certain celebrations some of these culture groups get together as a family and include smoking the Hookah together as part of the festivities. These Chris
6 comments
Read more

Q: What's the difference between prayer and petition? Phil 4:6 for example. A: An excellent word study question! When attempting to study words from the text it is necessary to analyze the word being studied in the original language (in this case Greek) as attempting to look up the words in English will often produce erroneous results. For example, in English the word petition has within its range of meanings things that are certainly not within the scope of meanings for the Greek word (i.e. “a sheet that is signed to demonstrate agreement with some principle or desire for some social action to be taken” is part of the range of “petition” but not of the Greek deesis from which “petition” is translated). The word most commonly translated as “prayer” in our English Bibles is proseuche , which appears 36 times in the New Testament (NT) in one form or another (for the purposes of this study, we are only examining the usage of these words as nouns – the verbal forms will not be
8 comments
Read more

Q: I've encountered a lot of teaching and Christians who believe that saying, "Jesus loves you!" is a valid form of evangelism. Do you disagree with this? If so, why? It seems like a loving way to reach out and to encourage those who are not believers. A: What a great question! There are certainly a lot of materials and teachings that encourage Christians to use the phrase, "Jesus loves you" as an outreach and evangelistic tool. Much of this teaching that I've encountered emphasizes following the lead of the Holy Spirit. It claims that the Holy Spirit will often lead Christians to say this to non-believers to encourage them and try and lead them to a saving relationship with Jesus Christ. Fourth Year Ministries does not teach or endorse this as a valid evangelism strategy. That's not because we don't want it to be valid! Truth be told, we would love for this to be a good practice for Christians. It would certainly open some more doors for us. I
Post a Comment
Read more

You've probably heard the term Evangelist before. Most people have. The term most likely brings something to mind. Sometimes positive. Often negative. Does your idea match what other people think of when they hear the term evangelist? More importantly, do any of these ideas match what the Bible tells us an evangelist is ? The truth is that most of the popular ideas about what an evangelist is and does are based on the culture, not the Bible. This is a problem. The cultural idea of an evangelist is so popular that it is beginning to be used by companies. If you go to popular job sites and put the term evangelist into the search bar you will find many non-church jobs looking for evangelists. Many of these positions include the duties of spreading knowledge about a particular company, product, service, or idea. The Bible tells us that Jesus gave some Evangelists for His church. And He gave some as apostles, and some as prophets, and some as evangelists, and some as
1 comment
Read more

All Comments
We are a participant in the Amazon Services LLC Associates Program, an affiliate advertising program designed to provide a means for us to earn fees by linking to Amazon.com and affiliated sites.