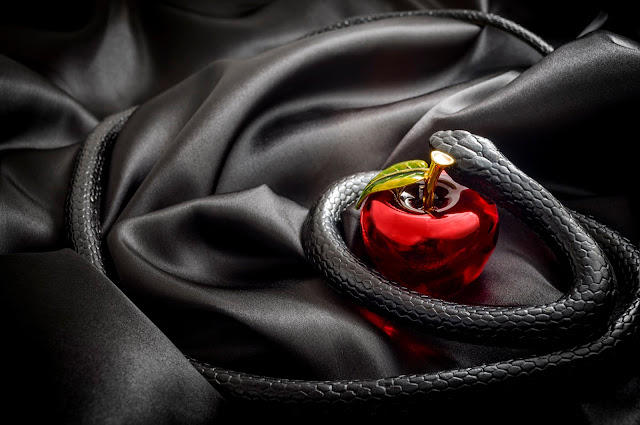 When dealing with this great question in the past, I've tried to describe it this way:

God created the option for evil (and warned severly against it), God's free moral creatures (human beings, Satan and the angels) created the reality of evil.

You raised another great question in your reply. You said, Why did God allow Satan to oppose Him and by doing so, become the “tempter”, accuser, and enemy of God and mankind?

You provide a good answer to this question in what follows, but I wanted to provide a plug also for an alternative answer from Paul Washer as food for thought!

The interested person can read Washer's explanation if you download his free study workbook called, The Truth About Man. This can be downloaded for free here: http://www.heartcrymissionary.com/resources/ebooks/79-the-truth-about-man-workbook

The section dealing with the above comes on pp. 8-10, starting under the heading "Did God Ordain the Fall?" and continuing through the end of the chapter.

Thought provoking answers to a difficult and important question!