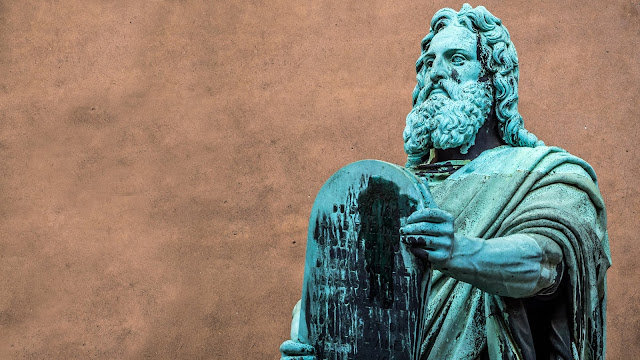 Question - What tribe/clan of the Israelites was Moses from? Levites? Thanks!

Answer - I really like this question for two reasons. One, it is one that can be answered within the pages of the Bible without need for messy Theology. Two, it leads into another very interesting question that you can ponder and think about on your own.

Moses is one of the most interesting of all the people whom God chose to work through in the carrying out of His Divine plan for the redemption and restoration of mankind.

Moses' name is mentioned 834 times in the NASB translation of the Bible. It appears in 779 separate verses! His name became synonymous with the Book(s) of the Law and was sometimes used to reference the first five books of Scripture as well. As in - "Moses and the Prophets."

Moses' story begins in Exodus 2. But you must begin in Exodus 1 and read the entire book to get a clear picture of God's Divine hand as He moved through the life of Moses and took him from lowly slave child, to Prince of Egypt, to criminal on the run, to the "voice of God"; not only to God's chosen people but to the most powerful ruler on Earth at that time!

It is in Exodus 2:1 where we get the answer to your question:

"Now a man from the house of Levi went and married a daughter of Levi." (NASB)

These were the parents of the baby who would be known as Moses when Pharaoh's daughter rescued him from a basket floating down the Nile River. He would receive his name in Exodus 2:10.

"The child grew, and she brought him to Pharaoh's daughter and he became her son. And she named him Moses, and said, "Because I drew him out of the water." (NASB) 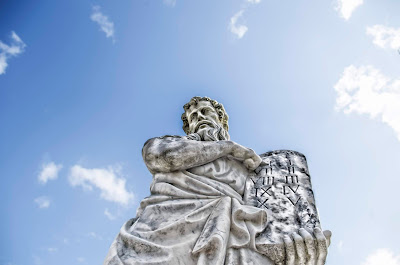 Moses' name sounds like the Hebrew word for "draw" or "draw out." Interestingly enough, this is what God would do to him decades later when He appeared to Moses in a burning bush and took him out of his everyday life and back to Egypt. God would also use Moses to draw His people out of slavery in Egypt and take them to the Promised Land. You simply must read the whole story of Moses' life!

So, according to Scripture, Moses' ancestry from his biological parents would place him as a member of the tribe/clan of Levi. He was a Levite by birth.

This is also supported in the genealogy given of the Heads of Israel in Exodus 6:16-20 where the Heads of the clan of Levi are mentioned:

"Amram married his father's sister Jochebed, and she bore him Aaron and Moses; and the length of Amram's life was one hundred and thirty-seven years." (NASB)

In Numbers 26:59, when the census of the New Generation was taken, among the family of Levi we find:

"The name of Amram's wife was Jochebed, the daughter of Levi, who was born to Levi in Egypt; and she bore to Amram: Aaron and Moses and their sister Miriam." (NASB)

Not only were both of Moses' parents from the tribe of Levi, but his brother Aaron would become the first High Priest. Aaron's descendants were set aside to be God's priests as well. The house or tribe of Levi would receive the honor from God to become the servants and keepers of God's Tabernacle, Ark of the Covenant, sacred objects, Temple, and eventually become a type of priests themselves.

Moses was so honored by God, that even though he failed at times, and complained at times, and was often reluctant, God honored him by personally burying him when he died.

We can all learn something from this man who was so faithful his burial was not left to man, but taken care of by God. The one who spoke to him face to face, just like a friend! 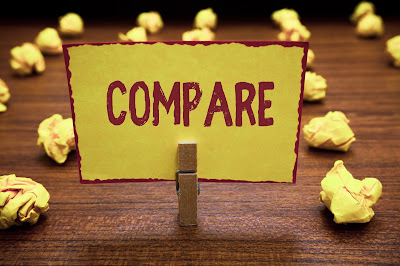 John's parents are mentioned in Luke 1:5-6, "In the days of Herod, king of Judea, there was a priest named Zacharias, of the division of Abijah; and he had a wife from the daughters of Aaron, and her name was Elizabeth. They were both righteous in the sight of God, walking blamelessly in all the commandments and requirements of the Lord." (NASB)

If I understand this correctly, both of John's parents were descendants of Aaron, Moses' brother from the tribe/clan of Levi.

How big of a factor do you think it is that the people who God used to be His mightiest prophets came from parents who trusted in, served, and walked with God?