The Kingdom Belongs To Such As These 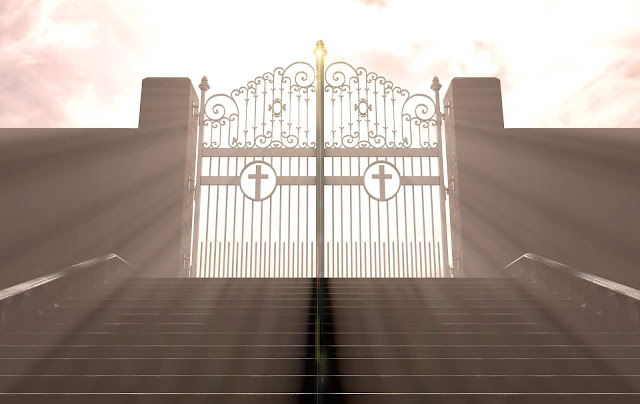 Q: What do you take from Matthew 19:14 and what are the implications of that verse? I guess the other part of the question is when Jesus is talking about the children and says the kingdom of heaven belongs to such as these (or those who are like children), in what ways should we be like children? Children tend to be curious and ask a lot of questions... right?

A: Your question is a really good one.

I'm sure that there is more to it than this. But here's my best effort at the present time. I think asking a lot of questions and being curious is definitely something that is characteristic of children. I know other interpreters I've heard discuss this passage also make a big deal about the simple trust that children often express in their parents. They say that we (as Christians) are to likewise have simple faith and total trust in God.

These are certainly true statements. However, I don't think that this is the intent of this passage. By making a big deal about these characteristics of children we are separating the verse from its context. I think they end up making a point that the Holy Spirit, through Matthew, was not trying to make. In my opinion, anyway! That's not to say that children aren't like this, at least in general, or that these things aren't true. I'm not saying that we shouldn't ask questions, be curious, or simply trust what God says! Of course we should. 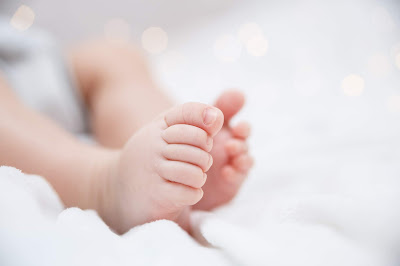 What I mean is: the text doesn't say that the kids came to Jesus and asked Him a lot of questions or that they trusted everything He said! In Luke's telling of the same events, it's "babies" (NIV) not "children" that are brought to Jesus. So maybe we should say that Christians should cry a lot and sleep most of the time like babies? That would certainly appeal to some segments of the "Christian" population!

I think part of the meaning of this being included is linked to the disciples. Jesus says it to them. It is in response to their conduct. They were rebuking people for bringing children because children were not valued in the culture. At least, not as children... they were valuable because they would grow up and become adults. The disciples would prefer to wait until they are older and more important before they come and bother Jesus. It would seem like a waste to them for a Rabbi to spend his time with some kids. But Jesus responds that the kingdom belongs to "such as these." That is, the kingdom belongs to those whom the world does not esteem. This same truth is taught elsewhere in Scripture which emphasizes God's heart in the gospel:

But God chose the foolish things of the world to shame the wise; God chose the weak things of the world to shame the strong. He chose the lowly things of this world and the despised things--and the things that are not--to nullify the things that are, so that no one may boast before him. It is because of him that you are in Christ Jesus, who has become for us wisdom from God--that is, our righteousness, holiness and redemption. Therefore, as it is written: "Let him who boasts boast in the Lord." (1 Corinthians 1:27-31, NIV) 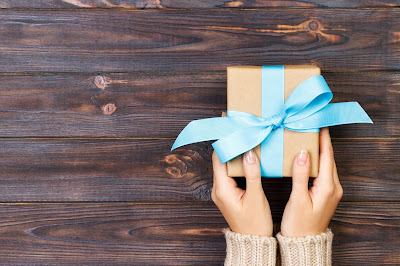 If 1 Corinthians 1:27-31 is speaking the same truth, the last part (v. 31) is really important. The "receiving the kingdom like a little child" part might have something to do with receiving the kingdom knowing that we are worthless on our own to receive it. Just as a child cannot "work for it" or "earn it" and is considered "unworthy," so the kingdom of heaven must be received as a gift! This, of course, is the whole message of Christianity. That we must receive the kingdom and salvation as a free gift of God!

We are told to love God with an undivided ("all") heart and mind. Children are the closest thing I've ever seen to having a "single eye" and intention when wanting to spend time with their parents. It fades over time. Eventually kids (usually in the pre-teen stage and beyond) begin separating themselves from their parents. Before that, however, it really is amazing to see how loyal and dedicated children are to spending time with and having the attention of their parents.

Despite these interesting tid bits about the character of children and my own personal "object lesson" from God in the recent past through watching my own children, the intention of this particular teaching of Jesus seems to be focused less on the "children" and more on those who would try and keep the "less important" people from coming to Jesus. If we hope to receive the kingdom, we must confess our own unworthiness to earn it and receive it as a free gift of a gracious and loving God. We must also never try and restrict people from coming to Jesus based on our own judgments of who is worthy and who is not.

Remind the people to be subject to rulers and authorities, to be obedient, to be ready to do whatever is good, to slander no one, to be peaceable and considerate, and to show true humility toward all men. At one time we too were foolish, disobedient, deceived and enslaved by all kinds of passions and pleasures. We lived in malice and envy, being hated and hating one another. But when the kindness and love of God our Savior appeared, he saved us, not because of righteous things we had done, but because of his mercy. He saved us through the washing of rebirth and renewal by the Holy Spirit, whom he poured out on us generously through Jesus Christ our Savior, so that, having been justified by his grace, we might become heirs having the hope of eternal life. This is a trustworthy saying. And I want you to stress these things, so that those who have trusted in God may be careful to devote themselves to doing what is good. These things are excellent and profitable for everyone. (Titus 3:1-8, NIV)