Explaining Christ From the Old Testament 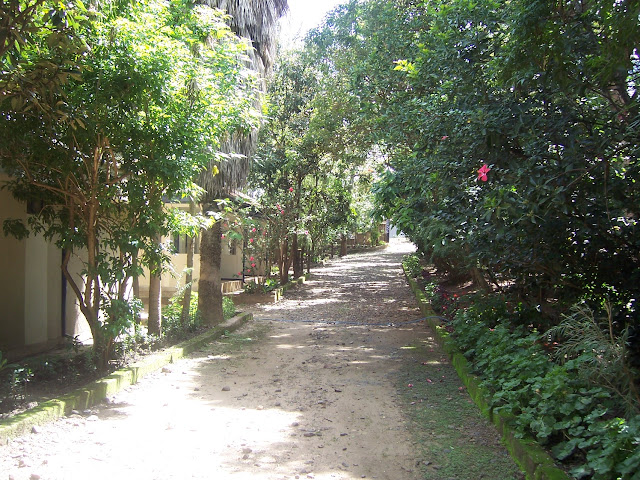 Then beginning with Moses and with all the prophets, He explained to them the things concerning Himself in all the Scriptures.
(Luke 24:27, NASB)

This passage in Luke is awe-inspiring. It is also frustrating.

Awe-inspiring because it tells us that on the day that Jesus rose from the dead He took the opportunity to explain everything the Old Testament Scriptures had to say about Himself as He walked with them down the road. He started with Moses and went right through all the prophets.

A few verses later (Luke 24:44-49) Jesus explains to a bigger group of His disciples that everything written about Him in the Law of Moses, the Prophets, and the Psalms has been fulfilled. These Old Testament passages contained the truth which they were to testify to the nations:
Awesome.

Yet, it is frustrating. Because Luke was not inspired to include the content of Jesus' explanation. We know that He explained everything. We even get a brief outline.

This idea could not be more incorrect. 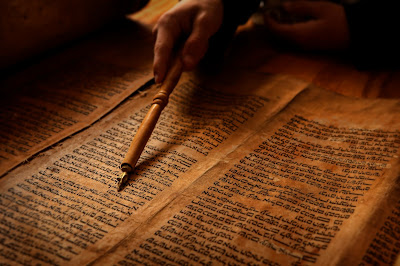 On resurrection day Jesus did not say that those poor disciples would need to wait until the New Testament was written before they could understand Christ. Instead, Jesus reprimanded them for being foolish. Slow of heart in believing what had already been written! He did not hesitate to proclaim from the Old Testament everything they needed to know.

In the New Testament we have inspired writings which cite and explain Old Testament passages concerning Jesus. This is not exactly the same as hearing it from the lips of Jesus Himself. But, it is the next best thing.

In the coming posts we will take a look at the use of the Old Testament by the authors of the New Testament to see how the Holy Spirit led them to explain Christ to the first generation of Christians. I'll tag each of them as "Old Testament Series."

By studying these examples, I pray we will all be better equipped to know and love our Savior and explain Him to the world.

December 05, 2014
Q: I've encountered a lot of teaching and Christians who believe that saying, "Jesus loves you!" is a valid form of evangelism. Do you disagree with this? If so, why? It seems like a loving way to reach out and to encourage those who are not believers. A: What a great question! There are certainly a lot of materials and teachings that encourage Christians to use the phrase, "Jesus loves you" as an outreach and evangelistic tool. Much of this teaching that I've encountered emphasizes following the lead of the Holy Spirit. It claims that the Holy Spirit will often lead Christians to say this to non-believers to encourage them and try and lead them to a saving relationship with Jesus Christ. Fourth Year Ministries does not teach or endorse this as a valid evangelism strategy. That's not because we don't want it to be valid! Truth be told, we would love for this to be a good practice for Christians. It would certainly open some more doors for us. I
Post a Comment
Read more

April 17, 2012
Melchizedek, Priest and King Question – I've read about Melchizedek a number of times but am confused about who he is entirely. Can you let me know about him, I feel like I'm "missing" something? Answer - Join the club! I think this is a question that has been asked almost as long as the scriptures have been in print and distributed for people to read and study. Melchizedek is one of the most mysterious characters to appear in the Old Testament narrative. The Book of Genesis is categorized as a history book. Rightly so. It contains thousands of years of history. From the literal beginning of history to the death of the man whose name was changed to Israel. Among other things, it is a book of lineages and genealogies tracing mankind from the first created man (Adam) to the patriarch of the nation that God chose to be His representatives on earth. So, it is a little surprising that in the middle of this narrative, in the story of the life of Abraham, that a
6 comments
Read more