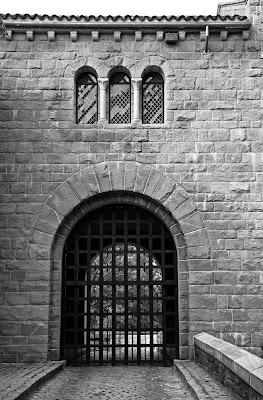 If we're going to let Jesus have His way in His church then we need to stop playing defense. We need to focus on playing offense.

Look carefully at what Jesus said about the nature of His church: "I also say to you that you are Peter, and upon this rock I will build My church; and the gates of Hades will not overpower it" (Matthew 16:18).

Gates are defensive structures. They are built to protect their own. Jesus plainly said that He would build His church. This building would happen on the rock of people confessing that Jesus is the Christ, the Son of God.

As Jesus builds His church people will come out of the kingdom of darkness and into the kingdom of light (1 Pet 2:9-10). The gates of Hades will not be able to stop the advance of Christ's kingdom expansion.

Somewhere along the lines those who call themselves Christians reversed the purpose of the church. We stopped being gate crashers of the kingdom of darkness. We started building our own gates. We stopped playing offense. We began playing defense.

On the surface all of these activities seem good and right. It is certainly what we are used to. Are there not an abundance of passages in Scripture that we can point to that affirm all of these practices?

Jude 1:3 tells us to contend for the faith once for all handed down to the saints. Should we stand idly by as false teachers spread heresy in disobedience to Paul's instruction to Timothy in 1 Timothy 1:3? Should the church ignore the broken and hurting and tear James 1:27 out of their Bibles?

No. We shouldn't do that.

But we also shouldn't employ worldly strategies when Christ has given us His strategy.

The defensive posture fails. It doesn't fail because it's not aiming at many of the right things. It fails because it fails to aim at the cause. It only aims at the symptoms.

In the process it creates new symptoms that are deadly to the Body of Christ. 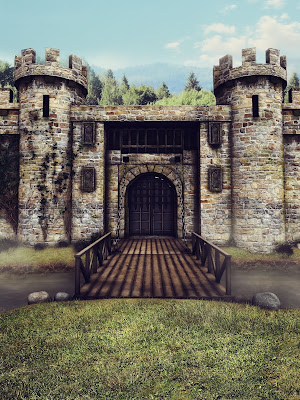 A defensive church protects its own territory and attempts to establish its own "mini-kingdom." Consequently, a defensive church is often unwilling to participate with other genuine Christians in advancing the kingdom of God and tearing down the gates of Hades.

Heaven forbid that some of "our people" may find a pastor they like more and sit in his pews instead of ours!

The defensive mindset convinces us we must protect our own. We become competitors with other "mini-kingdoms" as we seek to grow and protect our own territory. Often the gates of Hades remain unshaken while the gates of each local church expand and contract based on transfer growth from one congregation to another.

Instead of raiding the kingdom of darkness the defensive posture has turned us into raiders of other pastures to compete for the sheep already in the fold!

Marks of the offensive church:
Although the Bible uses aggressive terminology it must be stated clearly that Jesus' followers are not called to engage in physical violence of any kind. The "attacks" that are being discussed are spiritual in nature. The weapons of the biblical Christian are the proclamation of the gospel, love, prayer, and service -- all empowered by the Holy Spirit. 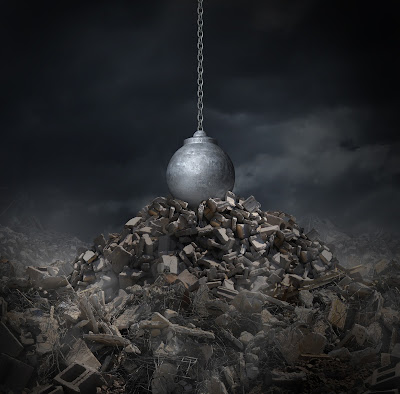 Potlucks can't do that. Programs can't do it either.

An offensive church understands that we cannot dismember the body of Christ and compete with one another if we really want to crash the gates of Hades. We need each other.

Are you playing offense? Or are you still focused on defense?