The Scandal Of Passive Christianity 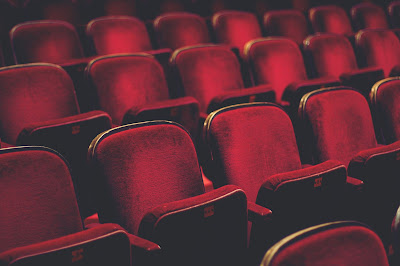 "Spectator" is not a spiritual gift. It isn't a calling.

Yet, many church models breed scores of passive Christians. Instead of making disciples they are making spectators.

When people think of a scandal they often think of sex, drugs, and money. Maybe some combination of these things. But not always.

Unlike the scandals you hear or read about on the Internet this scandal doesn't center around sex, drugs, or money. It's the scandal of passive Christianity. It's operating right under our noses.

When you enter most church buildings you will find that they are setup like any other place of entertainment. There is a central focus on the stage area (although it may be called something different). People sit in the audience much like they would in any theater, stadium, or concert hall.

From start to finish the service is run by a small percentage of the people. There is little to no expectation of any form of participation from the vast majority beyond standing when the songs start, turning off cell phones when the talk begins, and putting money in the plate when it's passed.

I understand why we setup our services this way. It makes perfect sense. If we treat church-goers like consumers then we need to make an efficient way for them to consume our content. 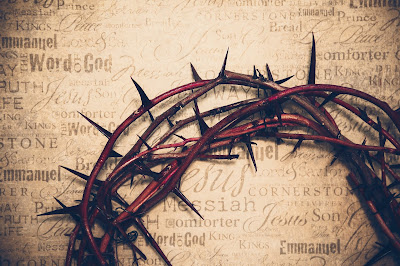 It's the body of Christ.

Every member of your physical body is important. It serves a purpose.

Which body parts are you willing to lose?

Somehow we've built a system of "church" that has scores of passive Christians floating from one congregation to the next. The biggest impact is on the budget of that local church.

Not the community. Not the edification of the believers. The budget.

It is a systemic problem. We've built a system that has drifted from encouraging active participation from every member.

But it's glorious. It's glorious because it's what God designed. Instead of praising the eloquence of our seminary trained pastors or the musical talent of our worship teams we can praise God for using the weak and the small to bring edification.

I'm not against leadership. Leadership is biblical. But if the leadership is failing to cultivate and promote a healthy congregation where every member knows their function and operates for the building up of the body then it is just that: failing. 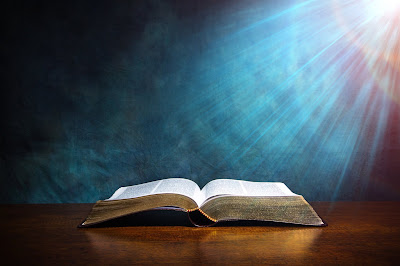 It is failing despite the attendance numbers. Where does the Bible ever tell us to measure success by our attendance, budgets, and campus square footage? Where is the passage that tells us to make spectators?

As a result, we are no longer to be children, tossed here and there by waves and carried about by every wind of doctrine, by the trickery of men, by craftiness in deceitful scheming; but speaking the truth in love, we are to grow up in all aspects into Him who is the head, even Christ, from whom the whole body, being fitted and held together by what every joint supplies, according to the proper working of each individual part, causes the growth of the body for the building up of itself in love. (Ephesians 4:14-16, underline added)

Paul revealed God's purpose for the church. That purpose includes every member doing its part. It won't happen unless we recognize and submit to God's design described in Ephesians 4:11-13.

Everyone who is in Christ has been gifted supernaturally by God for the edification of the church. If you aren't using your spiritual gift to edify the church then the body is lacking something important.

Not all gifts are prominent. Some are behind the scenes. But all are critical to the health of the whole. Passive Christianity suppresses spiritual gifts. The whole body suffers.

What's worse is that the passive model spills over into the world.

The passive system has created a culture of professional Christianity. The ones doing ministry are the ones on the stage. The most active thing that many Christians are encouraged to do is to invite people to participate in the pre-planned and meticulously managed services.

How many people do you have in your life that will never go with you to your church building?

How many coworkers do you spend 40+ hours a week with that have never attended one of the identical hour-long weekend service options?

How many neighbors do you have that you've lived next to for years that never came to any of your outreach events at your church building?

How many family members do you see on holidays who won't darken the door of your church building because they are hostile or perhaps because they simply live out of town?

The truth is that passive Christianity is shameful. Paul said so to the church in Corinth: "Become sober-minded as you ought, and stop sinning; for some have no knowledge of God. I speak this to your shame" (1 Corinthians 15:34, underline added). 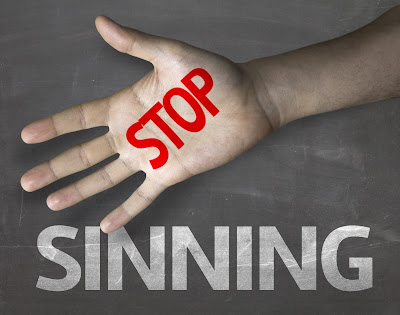 There were an awful lot of scandalous issues going on in Corinth. Division, lawsuits, sexual immorality. But Paul said that they should be ashamed of themselves because their sin was keeping them for spreading the knowledge of God.

The church exists to spread the knowledge of God.

The church. All of us.

We exist to spread the knowledge of God. When anything keeps us from doing so it is sin. It's shameful. It's scandalous.

People who are perishing in their sins and hopeless in the world drive by our perfectly manicured church campuses without any genuine knowledge of God. They do so because the Christians in their life have withheld such knowledge. We've restricted the mission. We've handicapped the body.

It doesn't have to be this way. We can reclaim God's purpose. Doing so requires laying down the American dream. It requires picking up our cross. It requires devotion and accountability to each other.

Is your church making disciples or spectators?