The Lion of Judah

"The scepter shall not depart from Judah,
Nor the ruler's staff from between his feet,
Until Shiloh comes,
And to him shall be the obedience of the peoples."
(Genesis 49:10) 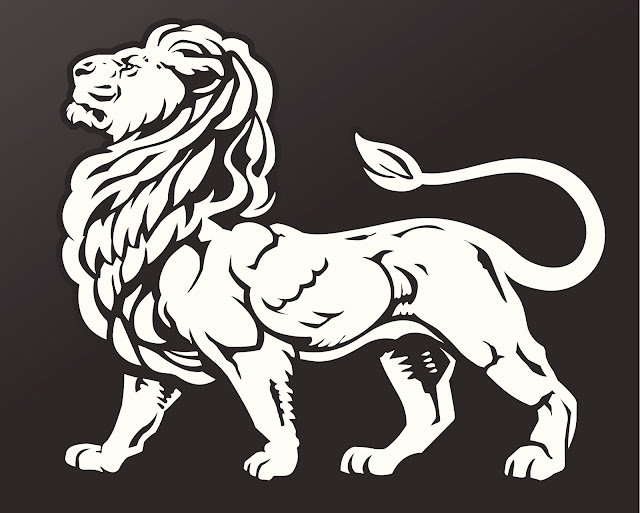 God declared that a seed would come and overcome the enmity of the curse of the fall. God chose Abraham and promised to make of him a great nation. God promised that the blessing upon Abraham would be a blessing upon all the families of earth. God miraculously provided Isaac to Abraham and Sarah to continue the lineage of promise.
Isaac grew up and took a wife at the age of forty. Isaac's wife Rebekah was barren. Isaac prayed for his wife, God opened her womb, and she conceived twins. The twins struggled together while in the womb and the LORD explained the struggle to Rebekah:

The LORD said to her,
"Two nations are in your womb;
And two peoples will be separated from your body;
And one people shall be stronger than the other;
And the older shall serve the younger."
(Genesis 25:23)

God sovereignly declared His choice saying the older will serve the younger. The younger twin, Jacob, would later come to be known as Israel. The tribes of the nation of Israel are named from the sons of Jacob.

The Promised Ruler of the Nations

Near the end of Jacob's life he blessed his sons. In blessing his sons, Jacob passed over his first three sons (Reuben, Simeon, and Levi) with the blessing to rule. That blessing would rest upon Judah.

"Judah, your brothers shall praise you;
Your hand shall be on the neck of your enemies;
Your father's sons shall bow down to you." (Genesis 49:8)

Jacob prophesied that Judah's brothers would praise him and the descendants of Israel will bow down to him. Jacob continued,


"Judah is a lion's whelp;
From the prey, my son, you have gone up.
He couches, he lies down as a lion,
And as a lion, who dares rouse him up?
The scepter shall not depart from Judah,
Nor the ruler's staff from between his feet,
Until Shiloh comes,
And to him shall be the obedience of the peoples."
(Genesis 49:9-10) 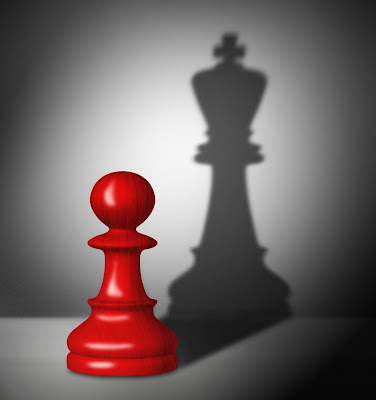 The description of Judah's rule with the imagery of a young lion is vivid. Lions are majestic and powerful. This prophecy of Judah's rule is not temporary. Jacob prophesied that the scepter (the symbol of authority) would not depart from Judah. The next line is a euphemism relating to the coming descendants of Judah. The lineage of Judah is given authority over the nation of Israel and eventually all the nations.

The phrase, "Until Shiloh comes," is difficult to interpret. It is translated differently by many English versions. Although each of the four major interpretive options have merit, I believe it is best to take this phrase as rendered by the NET:


The scepter will not depart from Judah,
nor the ruler's staff from between his feet,
until he comes to whom it belongs;
the nations will obey him. (Genesis 49:10, NET, underline added)

A promised seed has been declared from the beginning of Genesis. The blessing bestowed upon Judah is a blessing that will remain until he comes to whom it belongs and the nations will obey him. This is fulfilled in the Messiah, Jesus. The fulfillment of this prophecy in the first book of the Bible is made explicit in the final book of Scripture.


and one of the elders said to me, "Stop weeping; behold, the Lion that is from the tribe of Judah, the Root of David, has overcome so as to open the book and its seven seals." (Revelation 5:5)

The Importance of the Virgin Birth

The promised King of the nations is Jesus of Nazareth. There are more prophecies of His reign to be fulfilled in the future at His return. While we wait for His second coming we should take note of how God perfectly fulfilled His promise through His Son. The genealogies recorded in Scripture firmly root these fulfilled promises in human history.

By paying attention to the promised lineage of the coming Seed we can be alerted to some important truths. First, God never intended for the first king of Israel, Saul, and his line to remain in authority. Saul descended from the line of Benjamin, not Judah. Saul's son, Ish-bosheth, reigned over Israel for two years after Saul's death (see 2 Sam 2:8-11). It was through David, the third king in Israel, that the lineage of promise would be fulfilled. 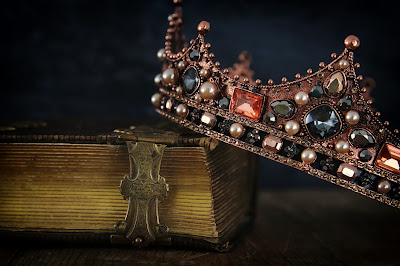 It is from the descendants of David that the Messiah is to be expected. In 2 Samuel 7 we see a  promise to David, a descendant of Judah, that a ruler will sit on the throne from his house forever. This lineage is fulfilled through Solomon in the kings of Israel.

An apparent problem arises in history through Solomon's line, however. The prophet Jeremiah records a curse placed upon king Jeconiah (a.k.a. Coniah):


"Thus says the LORD,
'Write this man down childless,
A man who will not prosper in his days;
For no man of his descendants will prosper
Sitting on the throne of David
Or ruling again in Judah.'" (Jeremiah 22:30, underline added)

This curse seemingly disrupts the promised lineage. Matthew's Gospel records the genealogy of Joseph through the lineage of Judah, David, and Solomon. In the midst of this genealogy we read:

Luke's Gospel records Mary's lineage. She is likewise a descendant of Judah and David. However, the genealogies separate as Mary descends, not from the line of Solomon, but from Nathan (see Luke 3:31).

Jesus' legal lineage, from both Joseph and Mary, is through the line of Judah and the house of David. As the promised seed of the woman Jesus perfectly fulfills the promises made by God throughout Genesis.

Genealogies may not be your favorite part of Scripture. But they are included for a reason. God's promises are not made in a vacuum. They are made and fulfilled in human history. The genealogies have served for generations as a clue to God's fulfillment of His promises in Jesus of Nazareth, the Lion of Judah. 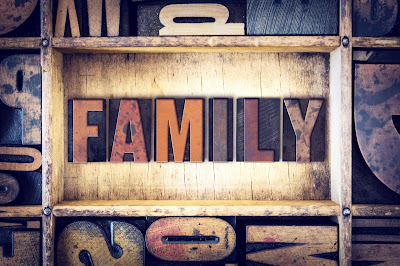 As the promised Messiah, Jesus is the appointed King of the nations. As the fulfillment of these promises we can fully understand how the Great Commission is to be carried out in Jesus' name. After rising from the dead Jesus explained that repentance for forgiveness of sins would be proclaimed in the name of the Christ to all nations. Since all authority in heaven and on earth have been given to Him as the fulfillment of these promises, He has the right to command obedience, offer salvation, and warn of retribution if His call to repentance is ignored.

When we declare that Jesus is Lord we are standing upon these promises.